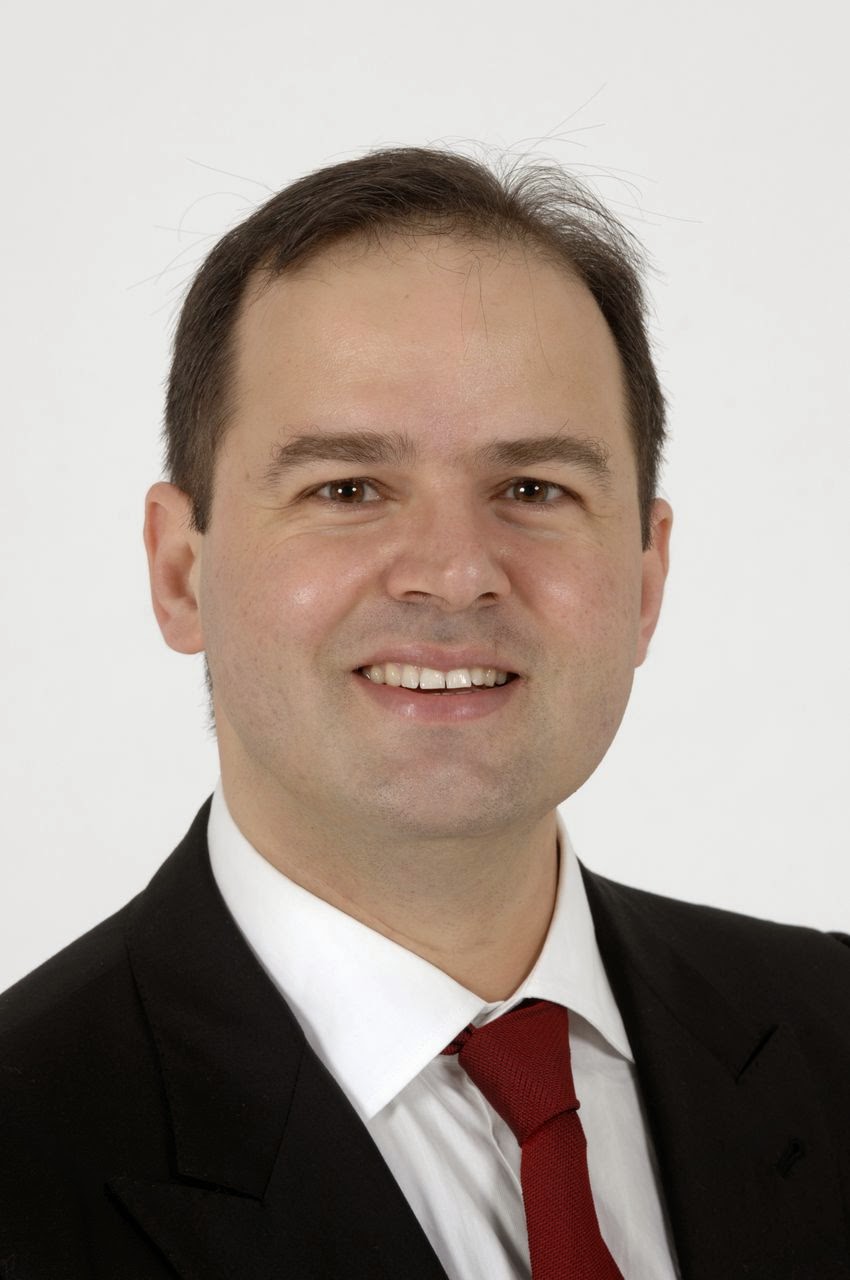 Massimiliano is Professor of Healthcare Technology at Loughborough University, UK, in the School of Mechanical, Electrical and Manufacturing Engineering (MEME), where he leads the Wearable BioRobotics Research Team in the Sports Technology Institute. , and he continues working with Waseda University, Tokyo, Japan, as Visiting Professor of Robotics. [CLICK HERE FOR MORE DETAILS].

Among social infrastructure technologies, Robot technology is expected to play an important role in solving the problems of both decrease of birth rate and increase of elderly people in the 21st century.
The observation and the analysis of the human being, an extreme and exquisite example of robotic system, could lead to the clarification of the basic mechanisms underlying human's control of their bodies. This, in turn, will be an extremely important and helpful tool for the aging society in order to realize better health-care systems, human-support devices, teleoperation methods, and so on. 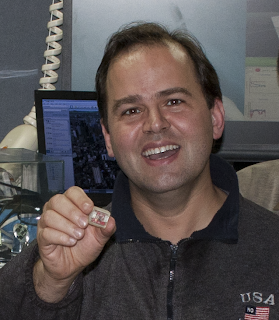 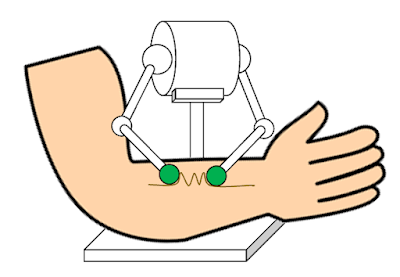 Attention all PhD candidates! Are you looking for a unique and impactful opportunity to contribute to the advancement of knowledge in the field of rare disease? Look no further! We are seeking a highly motivated and dedicated individual to join our team and work on a groundbreaking project in the field of Systemic Sclerosis (SSc) . SSc is a chronic disease characterized by a dysfunction of the immune system and the microcirculation that lead to the fibrosis of skin and internal organs. The skin fibrosis (SF) is the hallmark of the disease; it could be prominent on hands and face or involve most of the body surface, and it could reflect or prelude a potentially life-threatening visceral involvement. SSc approximately affects 20,000 people in the UK only and, with a 5-year relative survival of about 70%, is the most lethal among rheumatic diseases. Nevertheless, since SSC is on average diagnosed in people aged from 30 to 50, it typically affects the full of working age and childbirth pot 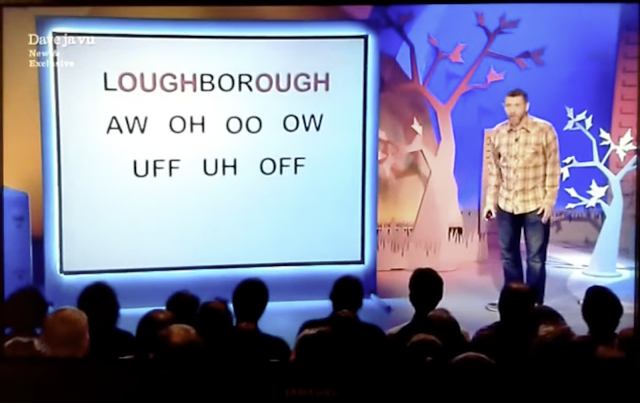 This is by far one of the nicest advertisement for our new Loughborough University in London .  Thanks Dave Gorman for sharing it with us.   According to my colleagues in EESE Dave missed [Loo-ger-bur-ooga] (Australian pronunciation), but Dave himself clarifies that   I didn't miss it - I didn't say it bc it's so well known a nickname.Nobody in the audience needed me to tell them it!" For information, our English Department informs us that :  There are 9 ways of pronouncing 'ough' in English. They are: 'uff' as in ROUGH 'ow' as in PLOUGH 'oo' as in THROUGH 'oh' as in THOUGH 'aw' as in THOUGHT 'uh' as in BOROUGH 'och' as in LOUGH 'up' as in HICCOUGH *sneeze* as in ACHOOOOOOOOOOOOUGH OK the last one we're not sure about     [Update 2023-01-29] The original youtube video is long gone, so I've uploaded this sketch to vimeo hoping it will la